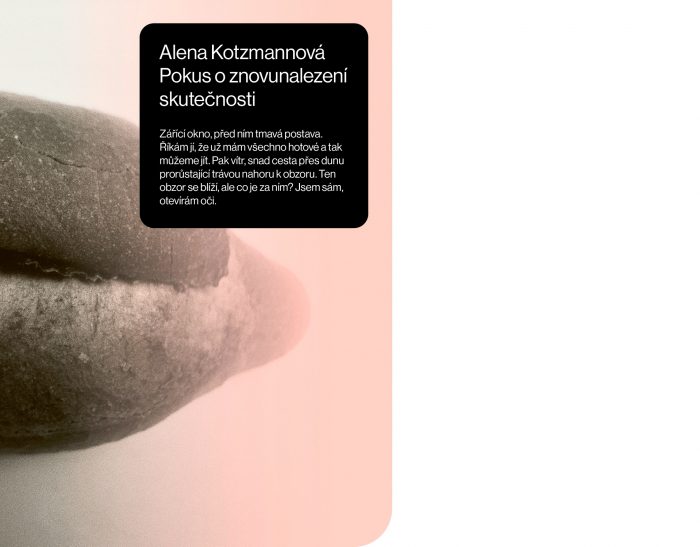 An Attempt at Regaining Reality by Alena Kotzmannová

Coming soon! Our second collaboration with a prominent Czech artist. An Attempt to Regain Reality began its life in 2011 at an exhibition in Prague’s MeetFactory. Alena Kotzmannová exhibited a postcard, a souvenir bearing on one side the pictorial motif of the first astronauts on the moon, and on the other a message, an address and a postmark. The artist selected six photographs from her archive whose motifs were more or less closely reminiscent of the landscape of the moon, or echoed space research technology. Between 2009 and 2019, Kotzmannová completed a total of ten chapters of such photographic series that she entitled Attempts. She has used various motifs and mediums, but every chapter shares one thing: an air of mystery, the mystery of where and when, what came before and what after; even so, they all give the impression of having a certain narrative line. All ten Attempts are now gathered in an artist book and accompanied by texts in various forms ranging from theoretical essay to prose and poetry. 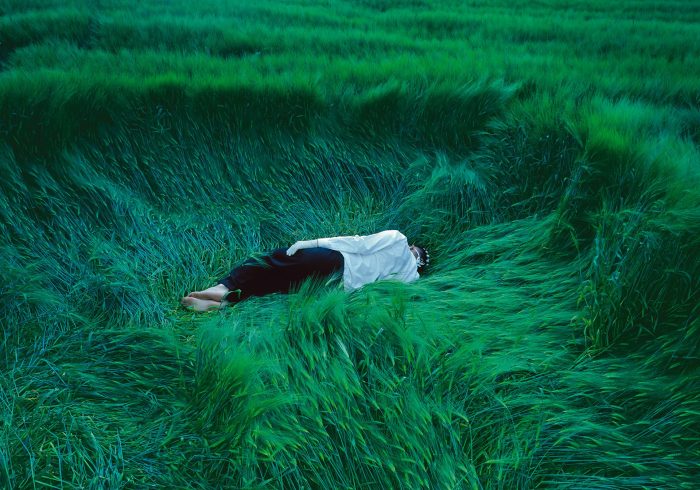 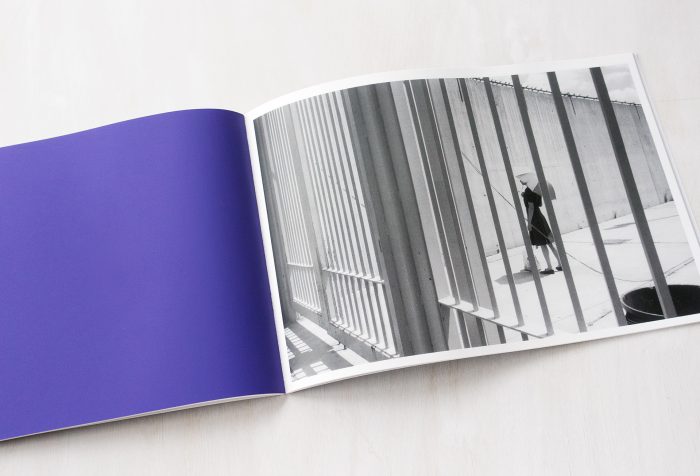