Jan Čihák (born 1978) studied photography at the University of Applied Arts in Ústí nad Labem in the Czech Republic and after moving to UK in 2003 also at London College of Communication. Common element of many of his works is, rather then a marked visual style, the endeavour to explore the possibilities as well as the limits of the medium of photography per se. His early works are distinguished by the use of large format camera and the monochrome material and also by compiling of the photographs whithin
a clearly defined concept.

Moving to London marks a radical change of his style. The instancy and the accidental becomes important part of his work method, especially in the series entitled The Hunt, which consists of (colour) photographs taken with a cheap point-and-shoot camera. Čihák occasionally works with archival sources, makes flickbooks, published an artist’s book and recently he has began making traditional photo montages, using scissors and scalpel. Appart from his personal work, he is active as a curator and organizer of photography exhibitions and also as a publisher. 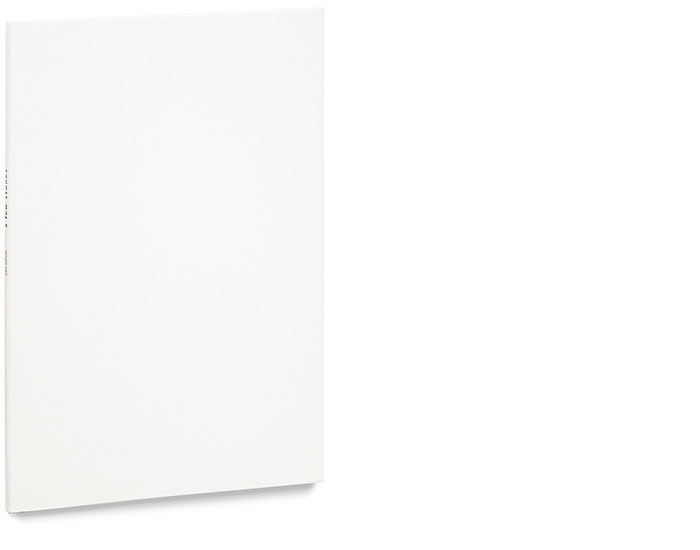