Alena Kotzmannová (born 1974) has exhibited on both the Czech and international scenes since the late 1990s. She devotes her time mainly to photography, video-installations and post-production work with film material. For her, photo images and videos are not mainly the witnessing of a concrete moment or situation, but rather supporting material for the telling of her own stories and fiction. In her later works she addresses, in addition to the evocation of moods, the expressive possibilities and paradoxes of the photographic image.

Alena Kotzmannová studied at the Academy of Arts, Architecture and Design in Prague at the studio of Inter-media and Conceptual Creation and in the Studio of Photography. She has completed grant-funded creative residencies at, for example, the International Studio & Curatorial Program in New York, at the Centro de la Imagen in Mexico City, at Germinations X in Delphi, Greece and a foreign internship at the Norwich School of Art and Design in Great Britain. In 2005 and 2009 she was a finalist for the prestigious Jindřich Chalupecký Award. Alena Kotzmannová’s photographic works are represented in collections in both the Czech Republic and abroad. 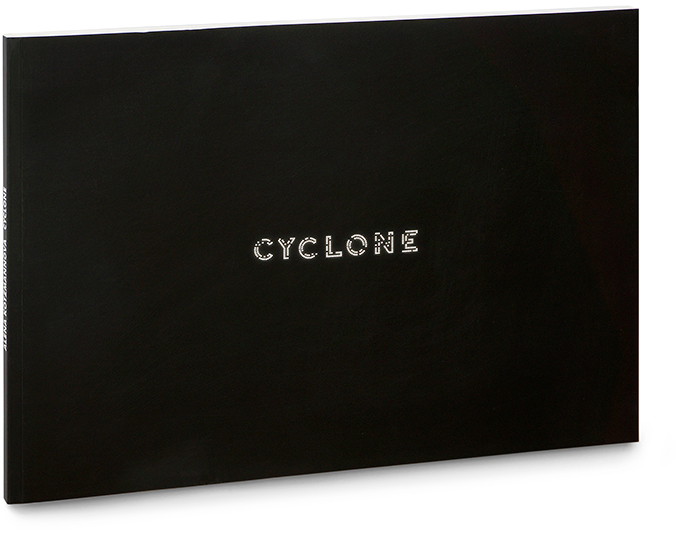